In The Dead End, you take on the role of a savior (rescuer), who rescues people trapped in a cursed prison, where those who lose all their power become zombies. You need to manage your resources, maintain your food and water levels, stay away from monsters and explore its deepest depths. The game has 5 main female characters (priests and knights), as well as many supporting characters. 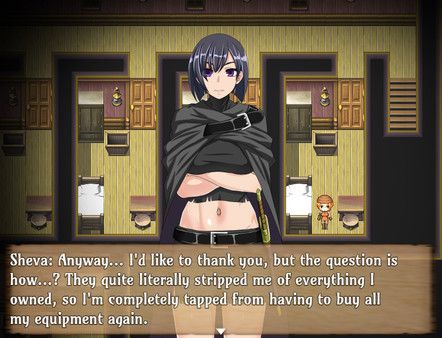 You are a savior working for an association. Your job is to rescue all the fallen adventurers who have entered an ancient prison to be cursed by a Wizard who is slowly turning them into zombies. You are suddenly instructed that you are a Holy girl who was doomed to go to a cursed prison where her evil church is slowly turning people into zombies. There are 4 other main heroes who will go to jail whose fate depends on when and if you help them in time. 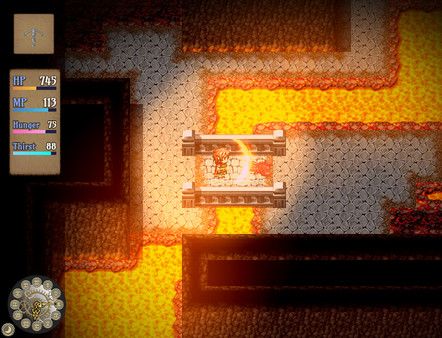 The game plays like the old games of the Legend of Zelda, a dungeon RPG-crawler where you use tools to search places and kill monsters to save people. However, the game itself goes much deeper than I initially expected. Remember that prison is slowly turning people into zombies, it is good that the game has a time machine that encourages you to go to jail and explore as much as you can. 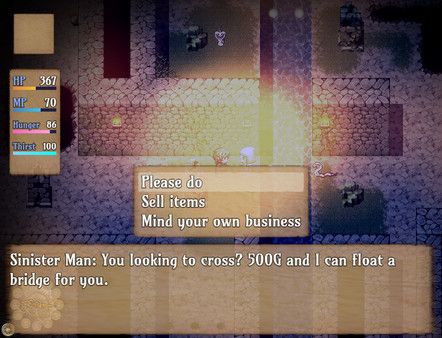 You are not exactly a deadline that punishes you, you can really get to the normal end as long as you want. BUT there are sensitive events of the time that you can not miss if you do not arrive on time like rescuing adventurers and other heroes. I must say that you have a meter of hunger and thirst that does not allow you to stay in prison for very long, but it must be managed.

How to Install The Dead End For PC?