Mixx Island Remix Game is ​​the best entry in the series. If you have an interest in the series, start here or maybe start with Spring or Summer Island if you want a more relax time. It has more stages than any of the other entries and the extra owners can be quite difficult but they are also a lot of fun to fight.

If you like it and want to try other entries in the series, check out the two bundle options and wait for one of the seasonal steam sales. Note that some owners appear regularly, so don’t expect a brand new experience between games, but there are always some different owners and occasional changes in the old. If you’re looking forward to the Steam Sale + Bundle discount, I’d say it’s still worth it. The series is fun and pretty unique to play. 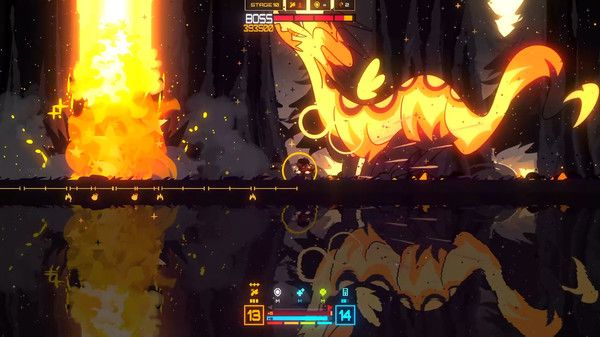 I really enjoyed it. Going through every bass every time I die makes the fact that these attacks were very similar mechanically, but the music was good and the art was amazing. The big bosses looked great, although I couldn’t really see the minibus because they are constantly shrouded in my attacking animations.

For the giant: If you ever make a more mechanically complex game, I’ll be one of the first to get involve. I think you can really benefit from exploring what is possible by releasing the current type of game. You have A-Tier, if not S-Tier art, and I really want to see what you can take! 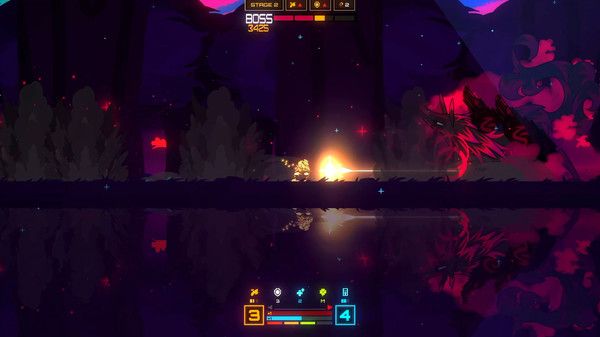 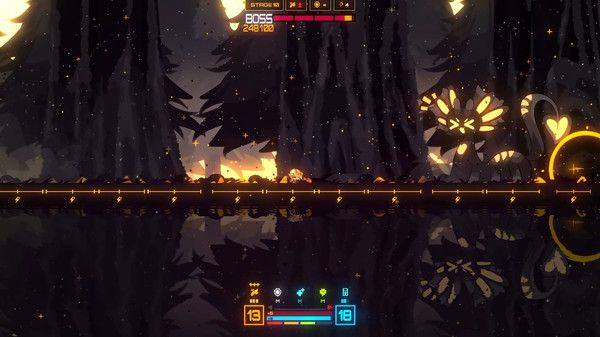