Fell Seal: Arbiter’s Mark was a big surprise to me, I heard it was good but I didn’t know it would be so addictive, You will play as a group of arbitrators (legal officers) who own Were trying to work But got involved in something bigger. The story was good and the characters were likable but the best part of the game was fighting the character customization and strategy.

Character customization was great, you can choose a full load of main and subclass, passive abilities, and counter skill + equipment. I loved the freedom that was given to you, you can create any set of classes you dreamed of (casting a tumultuous fighter? Sure! Vampire Archer? No problem! Killer Heller? Why not? !) The battles in turn were very pleasant. You had to be more careful than dealing with crude damage (the effects of some status could change the course of the battle!), Be careful with every step (the enemy can drown you and push you off the edge) and Use abilities wisely (a sniper shot at the right time can save your ass). The AI ​​was quite good even in general difficulty. Enemies were useful in using abilities and sinking my units. 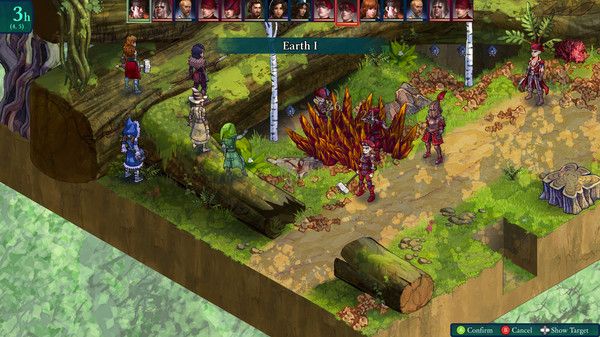 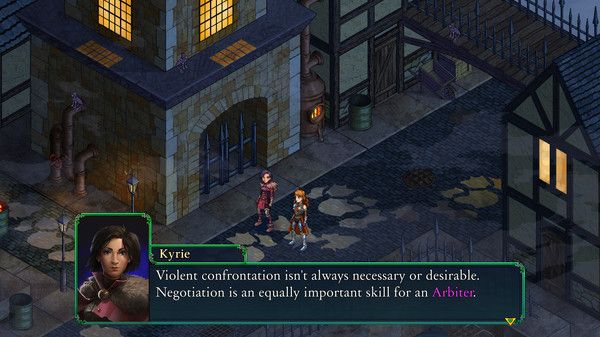 The graphics were simple but the game was interesting. The surface design was uneven, some surfaces were obscure which made it difficult to find the treasure chest.
What went wrong? The game seemed to focus too much on the main story … I wish there were more side questions and activities. There are handicrafts but not many recipes. You make tens of thousands of dollars in cash but there is nothing to spend. When you get your perfect list of characters and make the best equipment, there’s not much more to XP than grinding.
Overall, I had a lot of fun and I would strongly recommend Fell Seal to anyone looking for a good tactical game and fun character customization. 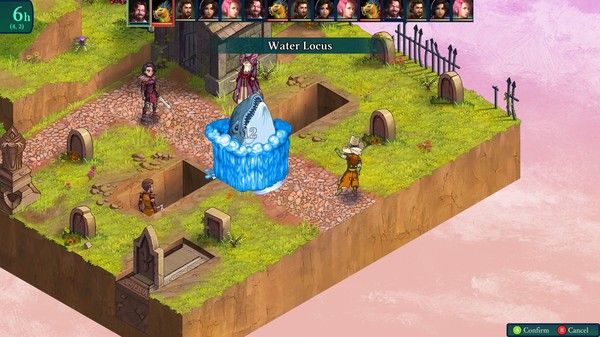 How to Install Fell Seal: Arbiter’s Mark For PC?