The Collector’s Edition of the game Escape the Lost Kingdom is promoted as being the first casual game with 3D effects through red and blue filters. A pair of anaglyphic glasses can be found inside the box in the retail version, with online customers receiving their free glasses through mail order. 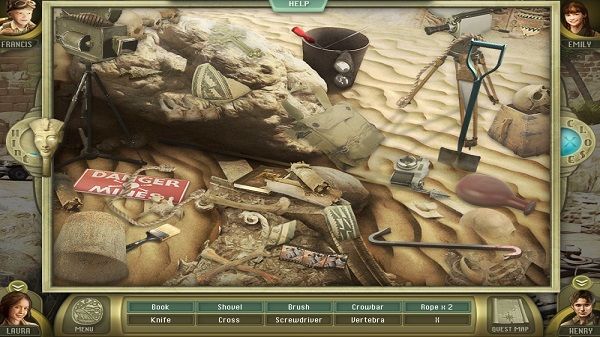 Besides the scenes with these special effects, this version comes with an extra chapter with four scenes, five mini-games, and six hidden object challenges. Other bonus features include an exclusive alternate ending and an integrated walkthrough guide. 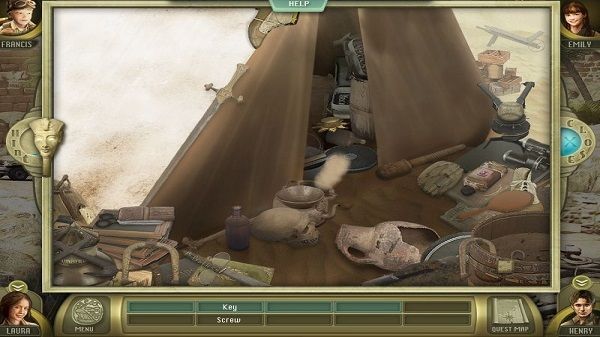 A game’s Collector’s Edition is typically a special edition of the title that comes with extra content not found in the regular edition. Bonus levels, unique objects or features, a digital art book or soundtrack, and other exclusive in-game content are some examples of this content. 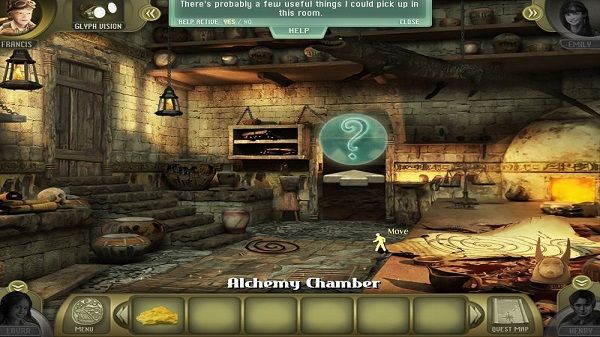 How to Install Escape the Lost Kingdom (Collector’s Edition) For PC?

Follow the given below steps to install it on your PC :
Share
Previous Fire and Maneuver Highly Compressed
Next MechWarrior 4: Mercenaries
Subscribe
Login
0 Comments
Inline Feedbacks
View all comments