DreadOut is an Indonesian survival-horror game that takes inspiration from the Fatal Frame franchise, and draws heavily on Indonesian mythology and folklore.

She stars as a mute character known as Linda, who with a few friends is on a car trip. They stumble upon a strange deserted town unmarked on their map… The friends go investigate the town and are soon wrapped up in some heavy stuff from a strange ghost that starts to emerge when the night falls. 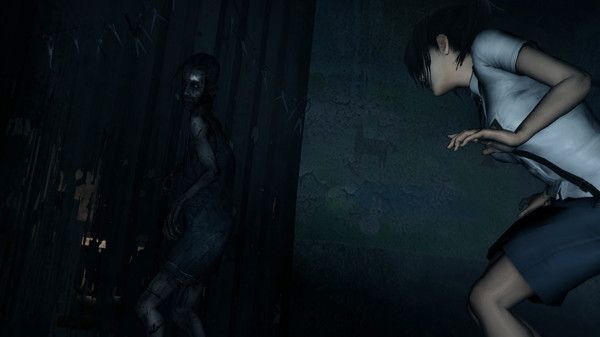 To me, this is their main strong point. Remember Fatal Frame? Remember how the atmosphere they built into that? For me, Dreadout provides the same, if not better, horror atmosphere as Fatal Frame. Try playing it in the middle of the night, with surround speakers, and when you’re alone. Maybe this game is rather hard for someone who is not a hardcore gamer. 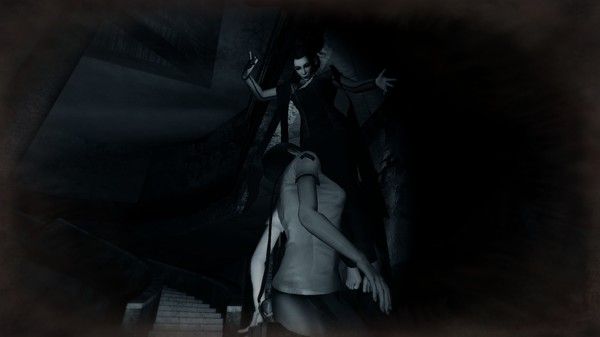 This is due to the developer not providing much information within the game. You have to find out for yourself, what you have to do. It’s a good point to bring you closer to the experience of the hero. However, there are plenty of guides out there to guide you out of your anxiety.

If you notice, the game developer provides an opening cut-scene with the song “Lingsir Wengi”. For locals like me, this is the song “told” by many to attract an evil spirit has arrived. More than enough to give goosebumps. The only minus to the gameplay is that it only lasts a few hours. You want it more after finishing it.

Arguably their biggest weak point. While the unity engine used by them was very capable, they simply did not have enough power to polish the image. Character details are like PS2 or XBOX era. Character animation isn’t very “funny” either, but it’s playable. 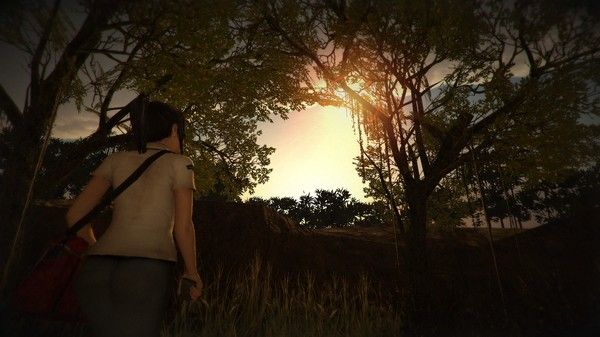 But despite the lack of detail on the character, they put a lot of effort into the surrounding details. Many of the details are individually handmade. They make an effort to give their supporter an Easter egg. Look at any poster and notice, you’ll find that most of them are handmade. But you can see that they use lighting and shadows to make up for the lack of character detail.

They put up a good atmosphere to overcome the drawbacks. And a good soundtrack too. Well, I want to give them a 10/10 due to being lame in the development budget. But, even with that handicap, they deserve a good rating for me.

Overall, I highly recommend this game. The cons, IMO, are minor and outweigh the pros. Some aspects reminded me of Fatal Frame, Silent Hill, and even The Grudge (which is a horror movie I really enjoyed.) I recommend buying it at the sale price, it sells out regularly.

How to Install DreadOut For PC?

The Night of the Scissors