Honestly, I really like Baldur’s Gate: Dark Alliance II game. I played this game endlessly with my little brother. It’s so nostalgic to be able to play with him again. The graphics are a nice little improvement but for me, it’s the only thing I can play the game with again. We plan to put a lot of hours back into this game. 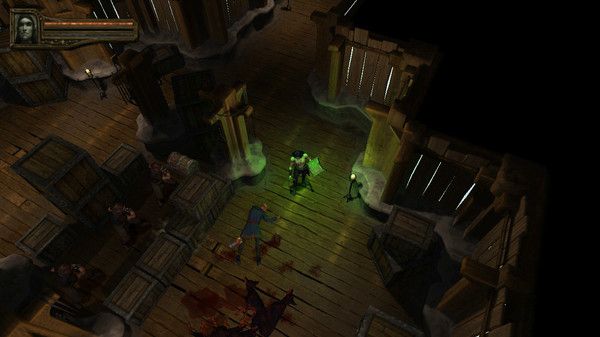 The Dark Alliance series was a cornerstone of console co-op RPGs when they first came out nearly two decades ago. While they may not really compare to more modern RPGs in terms of story or episodes, the Dark Alliance titles are smaller and more localized. However, they are fun little stories that exemplify the now stereotypical D&D story.

The story is full of tropes but good. Especially with the addition of side content, it creates a connection, and at a certain point, it seems to remain a little too much. It’s not a very memorable story and is more of a vehicle to get you from place to place. It comes with a piece of really fantastic music and overall sound design. In addition, the voice acting is very good. Cheesy at times, but it fits the game very well.

Dark Alliance, and other games that use its engine, have always controlled super well and this port is no different. The console ARPG game of this era really stood out to me, even today. The combination of perfect controls and gameplay of fighting, looting, and exploring is a joy to experience again in 2022. 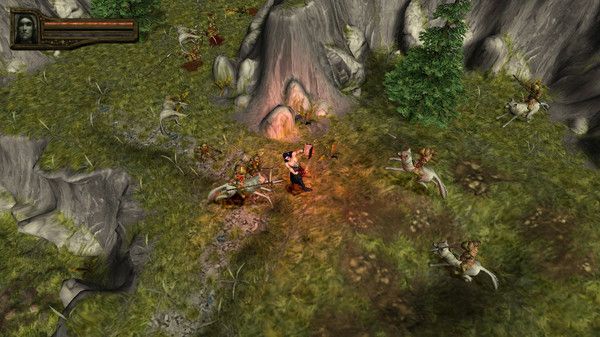 Dark Alliance 2 translates very well to PC. There is M+KB support (although a controller is highly recommended), and support for both higher resolutions and widescreen (including ultrawide). Unlike Steam’s first Dark Alliance port, this one includes achievements. Unfortunately, the game is locked to 60fps, and going above that will affect the physics.

While the game generally looks sharper than when it was originally released due to higher resolution support, that is as far as the graphics have improved. Textures and models don’t look much better, and this is especially the case for UI elements including menus, which look particularly poor. In particular, cutscenes look terrible as they are upscaled to 480p.

That said, it was a pretty good-looking game eighteen years ago, and while it might not be so great going into 2022, it still looks great for its age. Dark Alliance 2 has always had a great art direction, really echoing the D&D aesthetic of the 90s and 00s, and that’s not lost in this port.

But, there are real expectations going into the game, especially if you compare it to other remasters of recent memory. Dark Alliance 2’s remaster work seems a bit light, but the gameplay underneath hasn’t changed, for better or worse. 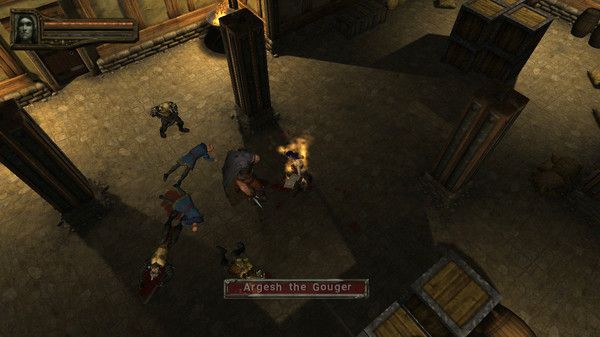 As with the first port of Dark Alliance, the price can be difficult to match. $34 CAD is certainly a lot for a nearly twenty-year-old port, but for many of us who grew up on this game and others like it, it might be worth the price of admission to get these titles on PC to try it The nostalgia factor is evident in the price, but that may not appeal to everyone.

How to Install Baldur’s Gate: Dark Alliance II For PC?