In this Zapling Bygone Game, you play as Flubber on a quest to defeat the red Flubber. Along the way, decorate a variety of fantastic and crazy monsters, such as a scary skull, a hanged man’s head, and a fallen king’s head. With goofy faces like my paralyzed demon sleeping on the couch, a robot trained in nihilism, and the realization that death is necessary for a world to function. How lovely! 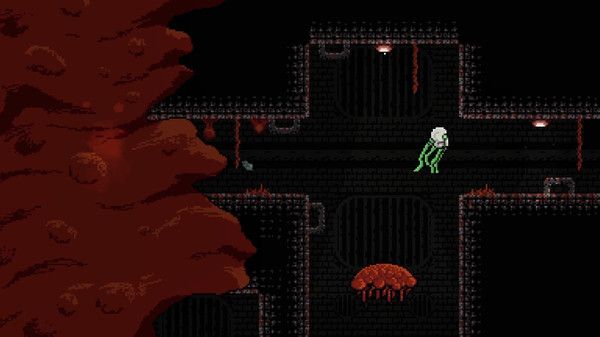 The sound design is just perfect, with music at just the right levels of subdued or loud when the game calls for it. The sound effects feel crisp, blending well with the animations used to trigger them.

The pixel art is gorgeous, with hand-animated details showing a level of flair for the game’s visual design. The artwork styles are consistent yet diverse, and each area feels unique on its own while also being understood as part of a larger world.

The combat is super fun, with the responsive controls shining again here. UI elements (eg HP bars, linear abilities) are well-defined, easy to understand, and vague enough to immerse you in the characters’ movements. The bosses are well-designed and have attack patterns that provide just the right amount of challenge without being too annoying. The normal enemies are also well designed, and their placement and weaknesses within the levels seem perfect for both the gameplay and the lore of each level. 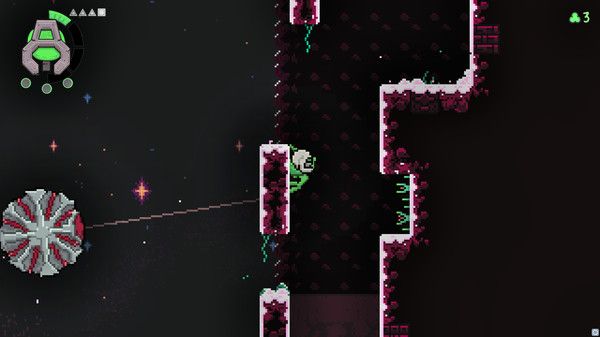 Speaking of the story, the story is phenomenal, with well-written dialogue, lots of fun surprises, and more than a few fun moments that bring out the comedy in a video game without it being forced. The selection of optional collectible comics is fantastic, and I felt compelled to immediately browse as many collections as I could when I saw the first comic panel open.

This game is in a genre that can only be described as “ThingLike”, along with another cool game called Carrion (check it out). You play a creature that gains new abilities by killing your enemies and keeping their heads as part of your body. Basically gives Metroidvania-level exploration. It’s nice how the different heads you pick up the comments, and there’s an interesting story that I’m only starting to research after 1.7 hours.

Definitely a game for those who are into the Metroidvania genre! This game offers a unique setting and atmosphere, unlike any other Metroidvania game I’ve played. It has a very open non-linear world that you can explore and cool skills that you can unlock! The controls are very tight and responsive, all in all a really fun and great experience!!

One more thing about the art of the game. I think most game lovers are aware that lower resolution graphics do not necessarily mean ugly artwork. Zapping Bygone takes both wonderfully cute characters in a light horror-like setting while also peppering the world with some truly mind-blowing monsters. Add to that a very well-crafted score, playing smoothly as you explore, and you find yourself in a world that begs you to learn more about it. 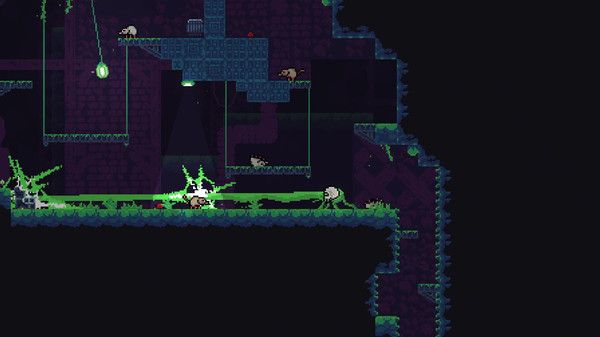 As a Metroidvania, it’s worth it. Tons of great back and forth travel, great music, fun skills, and some unique details on it. Unlike most games of this era, it has a wonderful little health system where you just need to hit something and it will kinetically create an effect. health is spent. You never get a ton of health, so you always have the feeling of low life, even when you don’t. it’s the right pressure that allows you to always play a little safe, and a little risky. Overall Recommended this Game !!