The story mode is divided into many different side stories. You have a main event that follows the same 3 characters on their journey to destroy Soul Edge, and then you have one chronicle by the same character with smaller story snippets. In my opinion, this is great because you can play and watch the stories of all the characters and also enjoy a more tailored experience on a larger scale. Then you have Libra of The Soul which is a story that revolves around a character you create. It allows you to make decisions, explore continents, purchase items, and weapon variety, among other things. 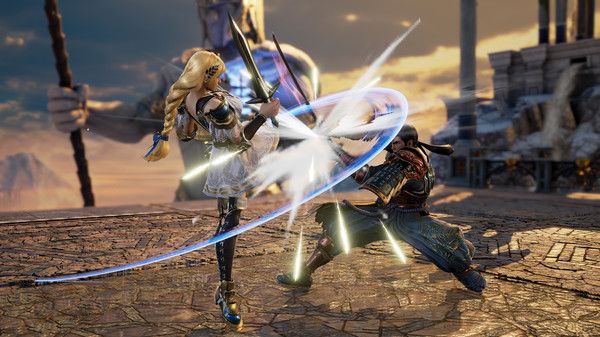 There is also the need for a breather for players to rely on while getting massively outplayed by their opponents, the best matches are close ones, not ones in which you win effortlessly or get pummeled mercilessly. The game should be fun and exciting with the prospect that you can win and lose at any time depending on your actions and those of your opponent. This is incorporated into the mechanic “Reversal Edge” which allows players to prevent mix-ups while dealing some damage and generates a “Clash” in which both players will play a rock-scissors-paper game of weapons to determine how you will dish out the damaged.
While such a mechanic may sound fancy or frustrating, you can simply take action to avoid it. So skilled players can avoid returning while new players can stop the rampage/pummeling of veterans. For Criticals(special moves that are cutscenes where your character does moderate damage to your opponent when you connect a hit) I think they are in the best place as they are able to keep both players on their toes . 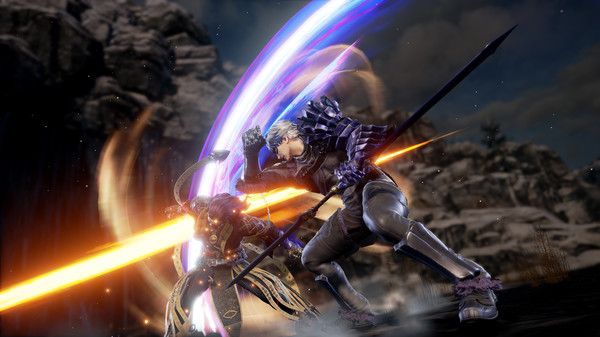 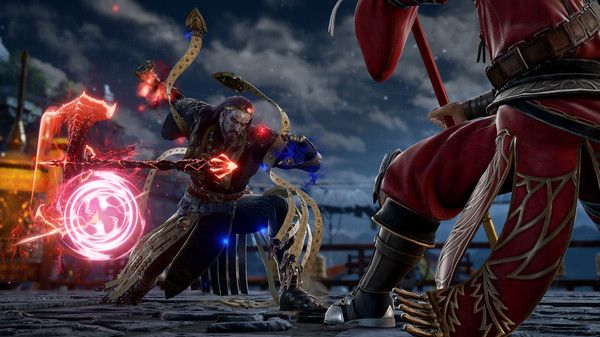 How to Install Soulcalibur VI For PC?