If it were a JRPG taken to the extreme Rune Factory 5 is Harvest Moon. Don’t try and think about the game like you would Stardew Valley. Consider making big numbers even bigger. You have statistics. Your plant seeds have levels. There are stats and levels.

Items that go into gear apply unique stats and also add hidden level values that make the stats bigger than you’d imagine, with the potential to get even crazier when you start negating negative penalties and adding multiples and each. they do some kind of black magic. 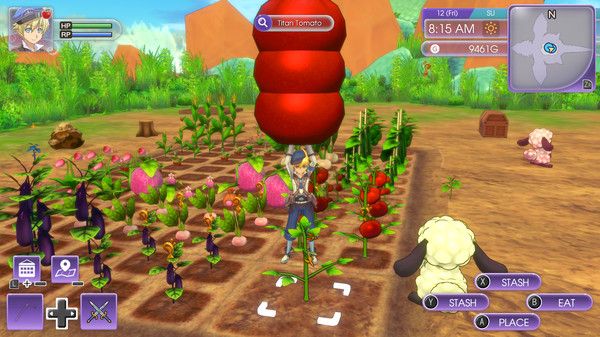 Your character has stats on stats. Your character has both regular monster-slaying levels and skill levels to perform actions, however straightforward. Sleeping? There is a talent for that. Bathing? Yup. Walking? You bet

I gave up on the Switch version of this game just four months ago, so I’m glad to see it’s coming to PC with the main (performance) issue fixed. If you already know Rune Factory as a series, I probably don’t need to explain the game or anything, so I’ll mostly discuss the port here and maybe come back to do a full review if I finish the game.

The first thing you see when booting up the game is the launcher, one with several options. High-resolution support, window options, unlimited frame rate, and then others like anti-aliasing, texture resolution, various shadow options, draw distance, and key settings. I tested with both a controller and a keyboard and mouse and there were no problems there – the game actually plays quite well on keyboard and mouse and I never felt the need to change the default bindings. 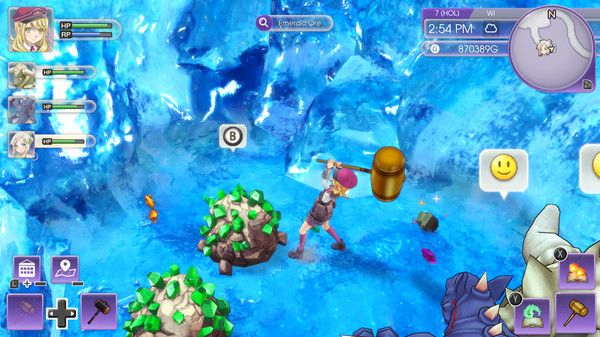 Finally in the game, and yes, the complete and utter lack of optimization and performance that the Switch version had is suddenly gone. I ran this 4k version at 144 fps with no performance issues to speak of and I can’t stress enough how transformative an experience it is. Everything looks better, the gameplay is faster, it’s less tiring, and actually running the game properly has so much to gain that even small things like instantly loading in and out of buildings I found a new value to.

Of course, that doesn’t mean it’s perfect though. The game still clearly looks like a Switch port and you can easily see this in the low graphics used throughout and the insane level of pop-in functionality present.

Is the game good though?

Unfortunately, this port has only increased my belief that Rune Factory 5 suffered greatly from its foray into 3D and Switch exclusivity. You can have all the great performances you want, but the game world is still this big, sprawling, and boring thing, the residents just don’t have the same character as the ones from RF4, and the quality of life could still use some improvements. 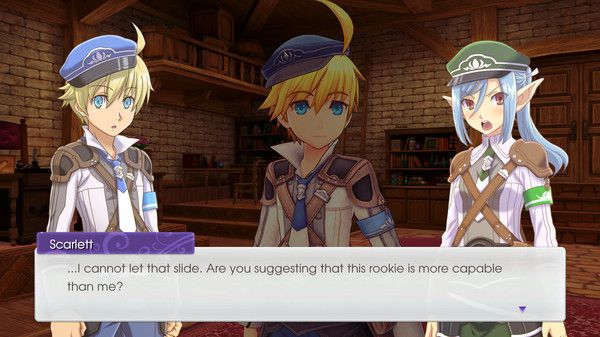 It’s not a bad game by any means, but after seeing examples that showed it was the Steam version of Rune Factory 4 Special, I’m still a little disappointed and can’t really see myself getting into this anytime soon for a review. I play the rest. Maybe finally…

Steam Deck performance is definitely not bad and is a much better alternative to the 30 fps and below Switch version. Setting the graphics to medium settings and running the game at 720p results in a 60 fps experience that sometimes drops to 40-50. Of course, those numbers can be improved with other settings changes.

Would I recommend Rune Factory 5? Eh, some. It’s still a nice enough farming sim in its own right, but compared to the release of Rune Factory 4 we just got on PC, it’s a bit disappointing. Would I recommend this version over the Switch version? Absolutely, and I honestly feel bad for those who already suffered through that release to completion.

How to Install Rune Factory 5 For PC?

Follow the given below steps to install it on your PC :
Share
Previous Action SuperCross
Next Monument Valley 2 Panoramic Edition
Subscribe
Login
0 Comments
Inline Feedbacks
View all comments