Run Build Pew! game has a lot of potential, congratulations to the developers for coming up with a very original idea so far. The biggest problem is that there is no satisfying and satisfying game in the race. Players will feel better if they are updated between waves of enemies. 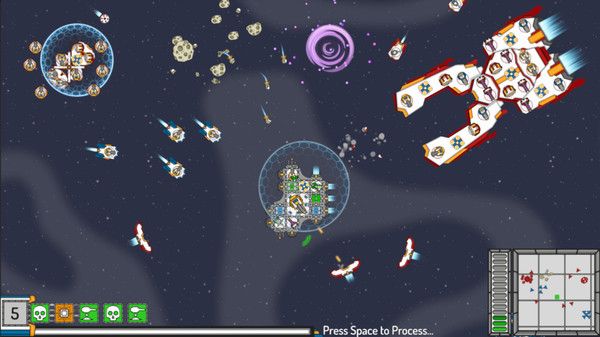 As it stands, the player is constantly trying to move the ship (but unresponsive) and the view is that it is growing so close to each other with enemy groups, that it feels hopeless to try a useful course. I am not saying the game is too difficult. With a few openings, one can effectively empower oneself enough to make meaningful progress at all times. It just feels very awkward and uncomfortable. 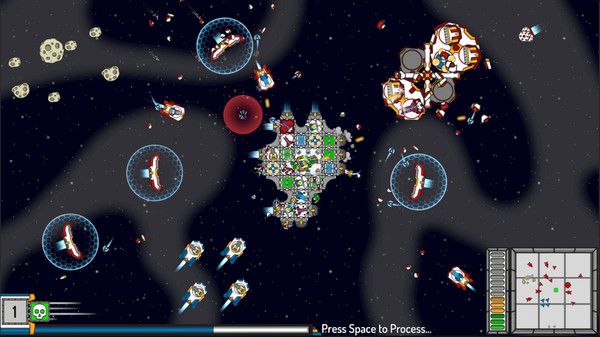 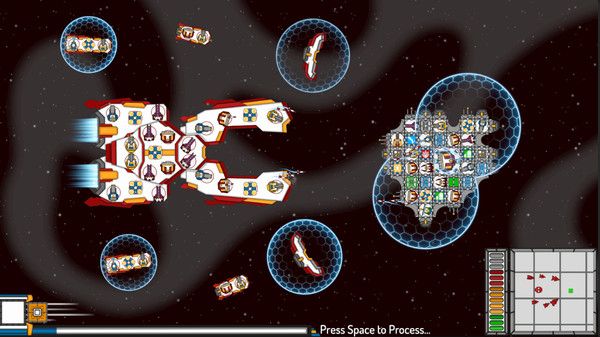 A great pleasure, the passage of fully refurbished shields and iron weapons, to be combined with EMP weapons, is a must-have. However, when you get to the next game, he loves the 4 FPS, which is like a hit book. My money was refunded several times after the murder of my last boss, unable to maintain a low FPS.

How to Install Run Build Pew! For PC?