In Penguin Brother game, we will control two penguins, which will have to pass a series of worlds with varied scenarios. These scenarios manage to pass by defeating all the enemies through the use of bombs, once all the enemies are killed they will be given a golden disk, which they must put in a lock with the same shape in order to go to the next level. Each level has a kind of seesaws, in which the protagonists must jump both to go up and down, in addition to that, these seesaws also serve as catapults for bombs, these are very useful when fighting enemies or bosses. 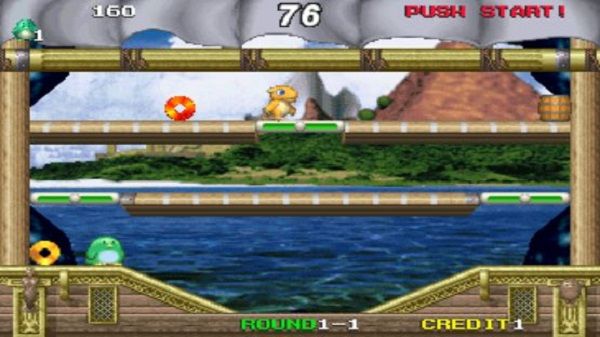 It is the main mode of the game, it consists of about 6 levels (Initial), each one with a different theme. 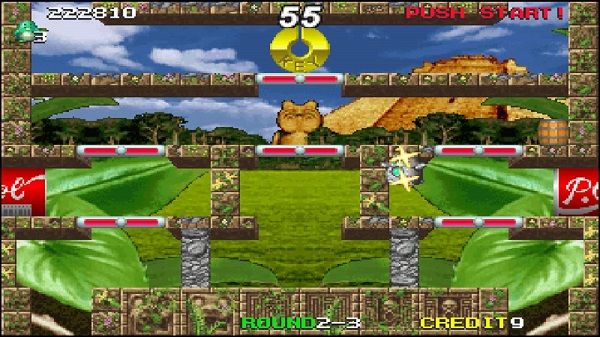 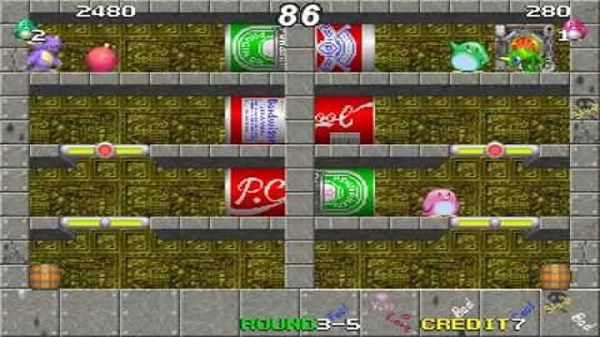 Two penguins were stranded on an iceberg, in which they had found a large number of bombs, when suddenly they hear the muffled screams of a large whale, which seemed to be asking for help, after a few moments the whale breaks the iceberg where the penguins and they decide to go on an adventure to see the cause of the whale’s concern. Through the passing of the levels, we will see how the contamination has affected various sectors of the fauna.

How to Install Penguin Brothers For PC? 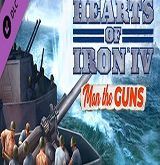 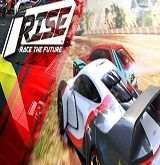 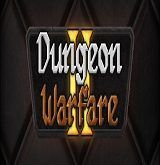