You play as Commander Shepard, the First Human Specter, and the Intergalactic Stud Muffin. After sitting around and playing PlayStation for six months, Shepard is put on trial for a war crime which I gladly committed. But then there’s the big space cuttlefish attack. After a game of hockey, the space cuttlefish turned into Vancouver and Shepard fled to Normandy, but not before a child blew up and was devastated ME3 is a game. Focusing even less on RPG aspects than in previous games, it honestly only completely eliminated the experience this time around and you just picked up a new ability after each mission or something like that.

Most of the side costs are gone, the recovery costs have been replaced by the fact that you have to fulfill the priority missions. Sometimes you have to go to other planets, but these are just scanners and retrieval missions, you don’t really go to the planets. There are also side missions that are just trailers for the multiplayer format. Also, there is now a multiplayer mode. Isn’t that bad? But even that is not very good. It was necessary to get better results to eliminate it, but now even less. I have found some people still playing but at this point, no one still plays for you just a kind of clean house while you are with everyone and provide emotional support. It got boring fast, and I’m glad I didn’t have to deal with it, for some people the multiplayer is what they think hamburger pizza is for me, but I don’t get it. 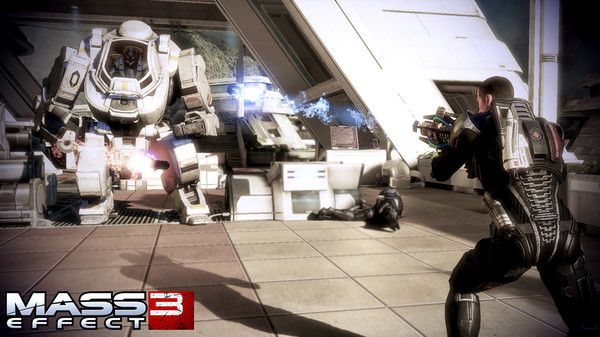 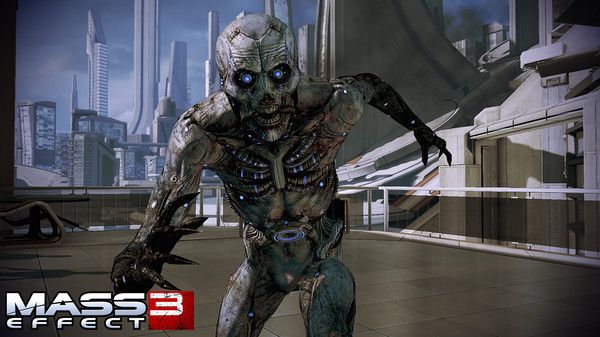 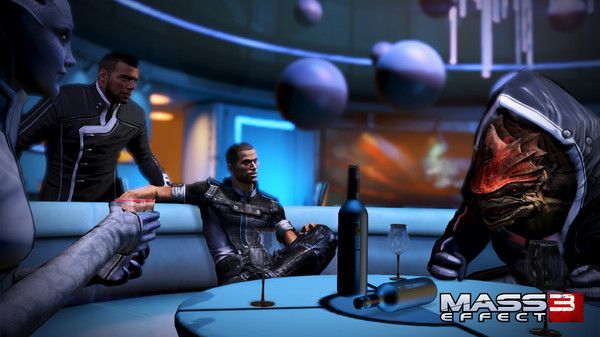