Live by the Sword Tactics

Live By The Sword: Tactics is an old-fashioned tactical RPG with modern game ideas. After the destruction of the land, you control two brothers who must cross the kingdom to prevent it from falling back into the darkness of the conflict. There are Single Player and Multiplayer game modes. 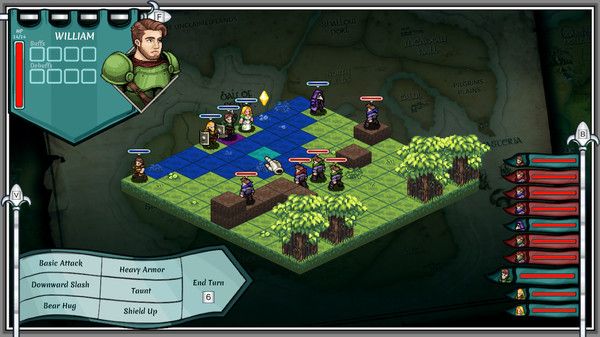 The tutorial really helped me to understand the basic concepts and features of the game. I played a few 5v5 fighting games against the AI and really enjoyed it. Rotate the panel around to really feel a sense of position and distance. Different abilities made the characters feel very different and the fight continued with involvement and joy. I’m really looking forward to Story mode!

You can not choose the difficulty but it is not very easy. What might a TBS game look like on a “normal” challenge? What’s really good here is AI. They will keep your abilities in mind and will try not to let you use them. On the other hand, the mouth informs you that when you start the story mode, the game will become more difficult when the story mode goes out.

After I played some of the first Activity, I can say, that the battles in the story are actually a bit more challenging right now. 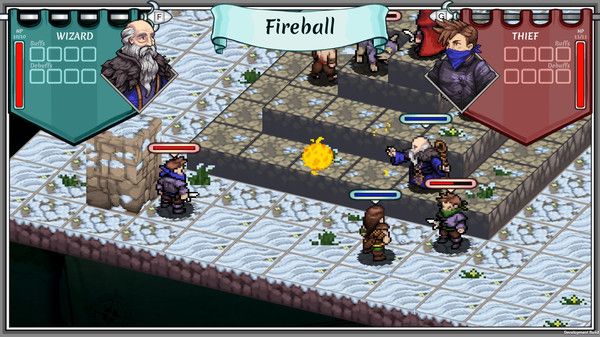 There the game shines. Aner and 5vs5 and 3vs3 in. Before the battle starts you can choose your five fighters and place them on the battlefield. You can see the rotation line on the screen but I really do not know what statistics these are still on. 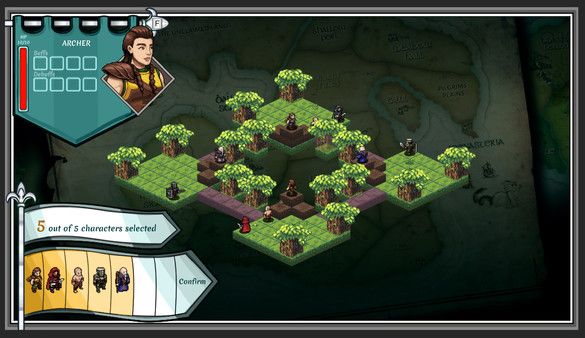 Each unit is a basic attack and has six skills. You can choose four of these six for battle. A special thing is the high fields. You can climb them to gain an advantage against the enemy.

Some abilities are out of balance. For example, if a character has a basic attack that is exactly like one of his skills, there is no chance of a critical strike and a cold. This makes no sense. The therapist can cure two units for one HP with one action but if there is no second unit here, you can not use the skill either. Even though he has a second hero, but he has full HP you can not use the skill.

Live by the Sword Tactics is a fun game. Thanks to the many skills and classes available and the great AI the battles are truly tactical and demanding. The story mode promises to be really fun and challenging with more content, as well as a new mode (the rogue-lite mode that I look forward to).

It is in early availability but its price is still a bit too high because of the content that is there. Still, this is a must-have for any TBS viewer out there. Developers are hard at work, they have already released new content and more is coming. When the story is over and new mods are available, the price will be GOOD.

I recommend adding this game to your wish list and either buy it on sale or wait until some more content comes down. If you are someone who has a lot of fun, just play.

System Requirements of Live by the Sword Tactics Game

How to Install Live by the Sword Tactics For PC?