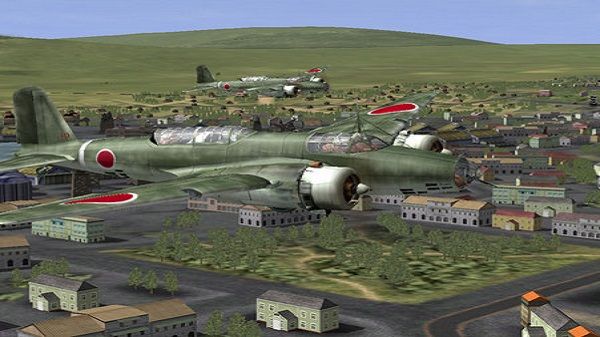 The game is a masterpiece in aircraft simulation and is a must if you want to operate in the Pacific. To the best of my knowledge, this is the only game that fixes it and makes you feel like you were fighting for small islands and atolls in the 1940s.

Whether you choose Japan or the United States, it works great to put you in the pilot’s seat and give you a real sense of war from a squadron’s point of view. If you choose the Japanese, you really feel the benefit of zero or val in the early battles.

The flight model of the aircraft in the game forces you to work for it and learn how to fly real-world aircraft, but once you get to work, you see the reward. But as the Japanese campaign continues, everything is getting harder. 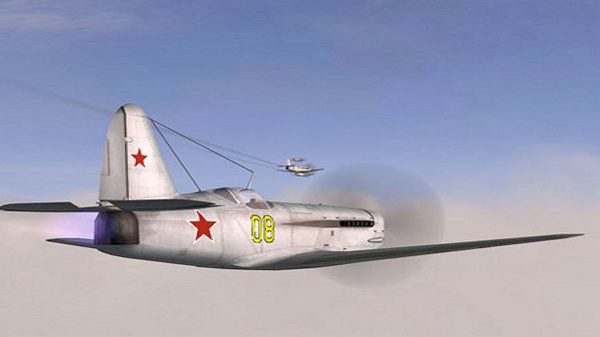 As you fly over Iowa, you’re desperate to keep your next mission alive. Alternatively, if you choose to fly for the US Navy, you start with the Coral War and move to the mainland islands of Japan.

For the US Navy, you have to choose between a reprimand or a combat campaign. The main fighters you encounter during the war are the Wild Cat (and later upgraded variants), Helmet (f6f-3, f6f-5), and Corsair (with variants). In both campaigns, you land and land on WW2 carriers, which in itself is a load of fun, but the missions are great too. 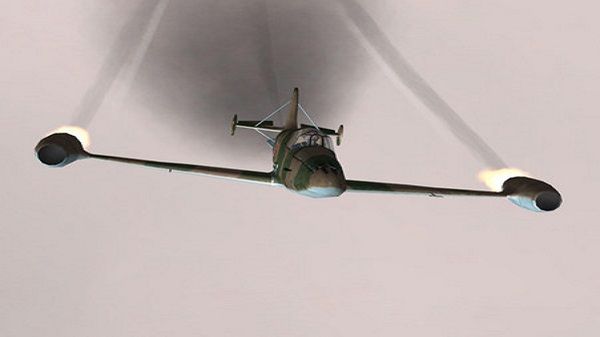