The Incredible Adventures of Van Helsing titles basically play like Diablo on steroids. The Director’s Cut “definitive” edition is based on the third installment game, which is exactly the game this review is about. Fans were judged upon release whether the changes made to the game, skills, and classes were beneficial to the program or not, which is in part the reason for the mixed reviews. 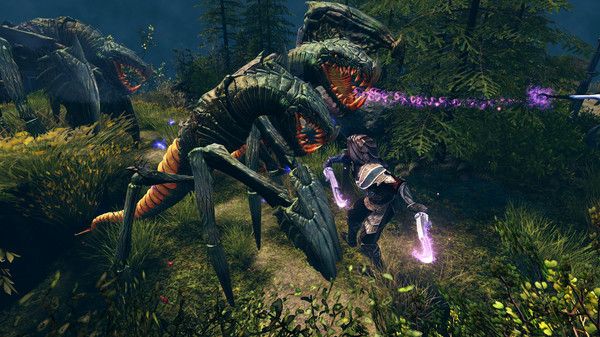 Despite not being a AAA title, the Van Helsing games deliver great content, a good game flow, interesting side characters, and quests, and are more than capable of hooking players into a classic loot-spiral addiction. 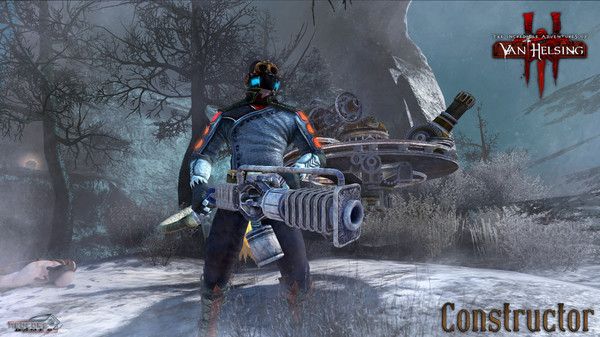 The story continues the tale of Van Helsing junior and his ghostly servant Lady Katarina, after being betrayed by Prisoner Seven our heroes still have to lead the Borgovian Resistance, however this time not against the scientists crazy ones or martial genius, but fighting obscure religions using monsters of each kindness and magic (No steampunk anymore, kinda disappointing) to terrorize the world. Their mission remains the same, eliminating all horrors and giving peace to Borgovia. The plot explains many aspects of the world much better than the first game and provides a surprising, satisfying conclusion to the epic tale, which I consider to be the best part of this title.

The gameplay has changed since the previous games because instead of 3 character classes we now have 6, which are underpowered versions of the previous ones, each of which has its own abilities that define your playstyle, u such as ranged, melee, mage, exoskeleton, stealth, and mechanic, but they don’t look as original as Hunter, Arcane Mechanic and Thaumaturge from I and II.

The basics remain the same, we progress through areas killing enemies and bosses, collecting new sets of gear, increasing our stats, and completing main and side quests. The developers re-implemented our beloved tower defense sequences which had been heavily upgraded, now our traps are more effective, but the enemies have gotten harder as well. 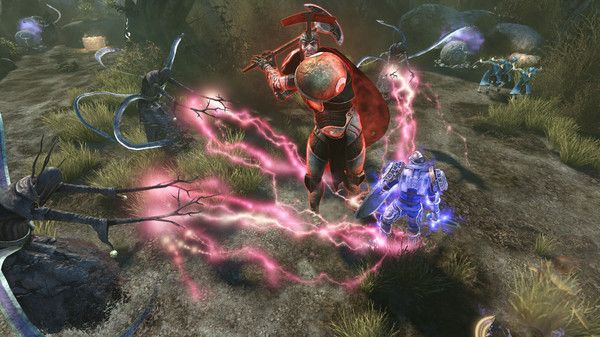 Despite leaving steampunk climates III works well enough with the rest of the magical environment, Slavic folklore is more defined and character development has gotten much better, again the references to other media remain unbeatable (Maybe it’s Ready Player Only One that can beat that but still didn’t watch it). Since the Hungarian accent is always there some voice actors have been changed and it doesn’t quite work (Why Vlados, Why!?!?), those who have stayed the same are still doing a good job, though.

Overall if it’s on sale and you’ve already played through the first two episodes by all means grab it while it’s on sale, but be prepared for the worst part IMO of the game series. The content here might actually work even better in the Final-Cut version, which has a fancy hat and maybe some fun toys to play with.

How to Install The Incredible Adventures of Van Helsing III For PC?