Dawn of the Monsters

Dawn of the Monsters is a really solid game, for both tokusatsu and beat-’em-up fans alike. The game looks great, has decent music, and is mechanically deep. With four unique characters, great move sets, and a fun leveling system that works off of a ranking system, the gameplay is solid. 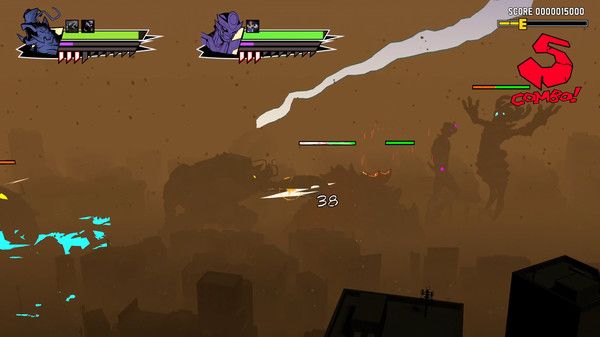 If you want a little more than s-strings and percussion in your modern beat, you’ll feel right at home here. Clearing, just downloading, canceling animations, and juggling are a frequent part of any non-leader conversation. Outside of the game, their story, characters, and designs are a love letter to all subgenres of tokusatsu, not just the kaiju stuff.

A very fun game. If something seems too difficult, you can replay previous farming missions for boosts to get better ones. The real appeal of this game is for fans of kaiju and tokusatsu and it’s a nice little spin on that. I hope the devs can add an integrated online co-op since all the friends who want to play this game with me live out of state.

Key Points of Dawn of the Monsters

The combat is a lot of fun and the game is clearly made by people who are passionate about the genre. The skins are great even though they have no game influence and I love that they include a lot of classic pop culture references. I can see the combat getting a little similar depending on how long it goes on but it’s great for when I just want to pick something up and play. 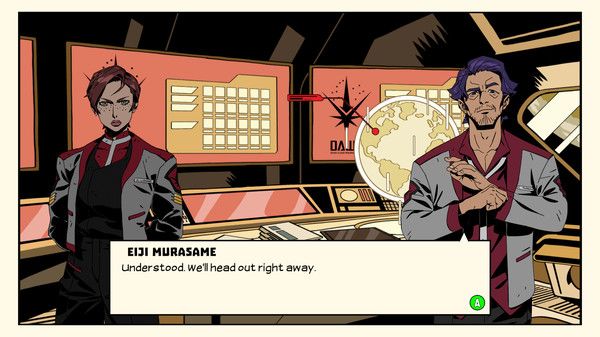 I really hope they expand this game with an Arcade mode or a survival mode, or even a higher difficulty mode (with remixed enemy placement?) after you finish the story, but it’s still really likable.

For me, some more content like that can only elevate this game from very good, to great. (I want Arcade mode more than anything tbh). but I’m a huge fan of beat-up and action games (and a die-hard kaiju fan), so this game fits my tastes well. 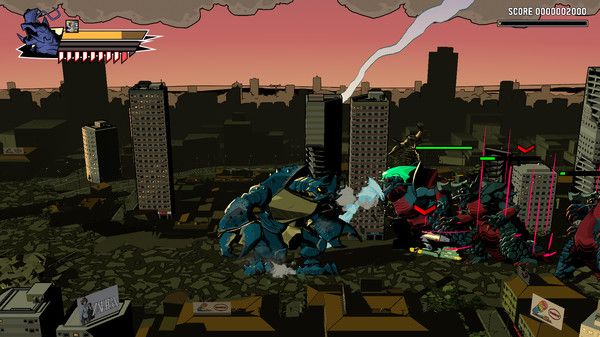 A very mechanically solid and well-executed ‘we hit. Playing the dog, the campaign time is about 8 hours with minimal stages. Four playable characters with different play styles, but even when you find the one you like the most, you can still mix your build/play style with the features on the equipment you’ll collect, which is a plus very welcome Mixing basic combos with resource scavengers is very satisfying when it allows you to pull off a dominant run. One of the bosses is very annoying to fight, and the later stages can get very confusing with the players but I enjoyed everything else.

Overall though you’ll definitely enjoy the game, I mostly played as Megadon to get S+ ratings and you’d be surprised how effective cancels are on characters when you get creative with the combat a bit. I hope the DLC will be made for this game was a great experience and respects all kaiju media.

System Requirements of Dawn of the Monsters Game

How to Install Dawn of the Monsters For PC?