Yuko and the Akuma Menace

Yuko and the Akuma Menace is a top-down, grid-based movement, adventure, dungeon crawler game set in a fantastic creature and magical ninja world. 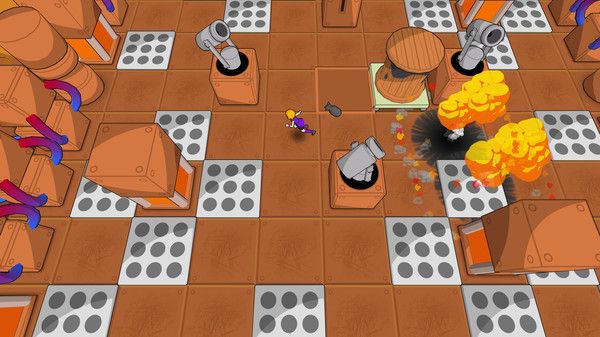 Fight monsters with your elbows, shurikens, and smoke bombs. Overcome dangers using the magic or bus, and save the world from the greatest danger ever.

The myths of these lands tell us about the ninja conflict between humans and orcs, which is later commanded by the terrible blue monsters, called Ecomas. Humans won the war and exiled the orcs from this world. The blue monsters are said to no longer exist and their armies have disappeared. 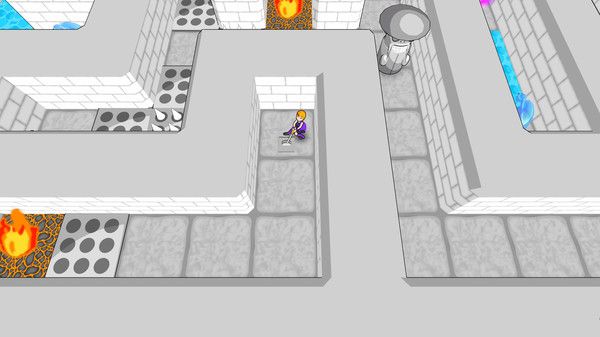 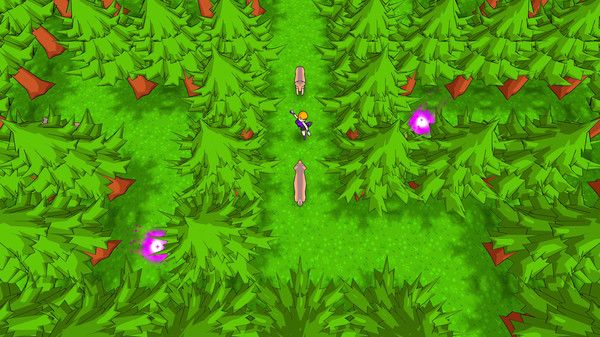 However, this peace will not last forever, as strange creatures have recently been spotted in the village of Mizumizo. Will the monsters of these legends return? Join Yoko, a young ninja, with a mission to investigate the whereabouts of Mizumizu villagers. Fight against terrifying creatures, solve puzzles and collect pieces of memory scattered along the way.

System Requirements of Yuko and the Akuma Menace Game