Vestaria Saga I: War of the Scions

Vestaria Saga I: War of the Scions tells the story of an international conflict between a powerful empire and a small coastal empire. When a royal ship is set on fire near the port of Melinda, it triggers a clash of events that pushes the young warlord Zadrin into a battle for the future of his kingdom. Fleeing a demonic imperialist power and lacking allies, the son and his small group of knights will have to make difficult decisions to ensure that the future of Princess Melinda, and her lineage, remain intact.

What is this game?

This is amazing. But also incredibly disappointing. With Kaga in mind, the Vistaria Saga offers you a ton of specific events and triggers for lots of options and maps to work with.

In six chapters, you have already reached a very large map with an incredibly large number of events to manage. If you’re looking for a serious strategy RPG in the vein of Fire Emblem, this is probably one of the more sophisticated and intricately designed RPGs on the market.

However, this is not all good for the game. UX is hot trash. Want to see what your stuff does? You can do this from the character menu but not from the item menu itself. Want to know what statistics mean? It is better to take notes on the houses in Prolog because there is no other lesson on them in the game. Escape menu addicts are accustomed to most games? Never suppress the escape as it leaves the whole game!

You can save every 5 turns, which is fine, but there is no way to re-load the save, either end the game or exit the whole game and reload the save. So far, this is a great game if you are really looking for this kind of Swiss watch big brain strategy experience, but the awesome use elements make it a difficult sale. 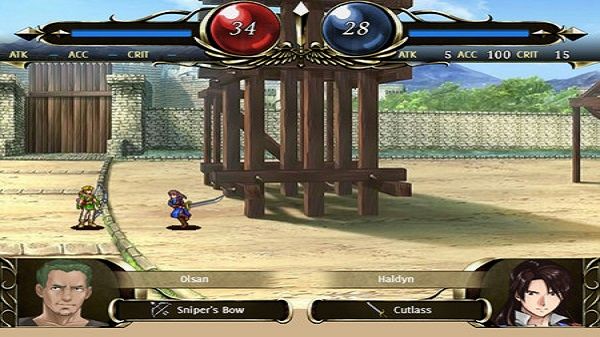 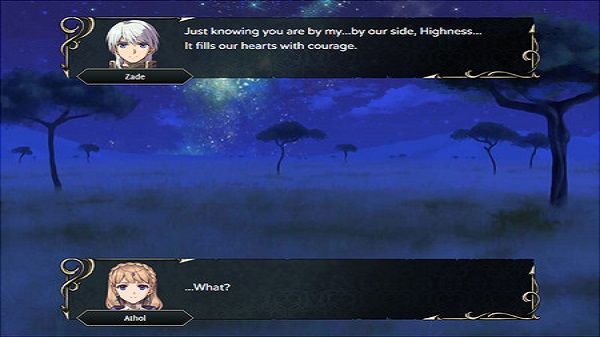 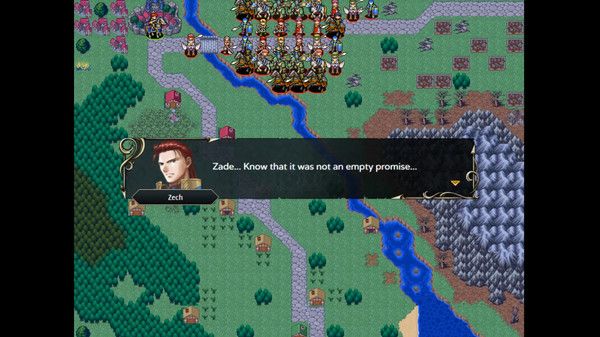 System Requirements of Vestaria Saga I: War of the Scions Game

How to Install Vestaria Saga I: War of the Scions For PC?