UNDETECTED is a great game of hide and seek. The gameplay sits somewhere between an MGS1 and MGS2-like game (more to go with MGS1). The guards are incredibly fun to mess with. Looking forward to doing more zoomy runs of this eventually! 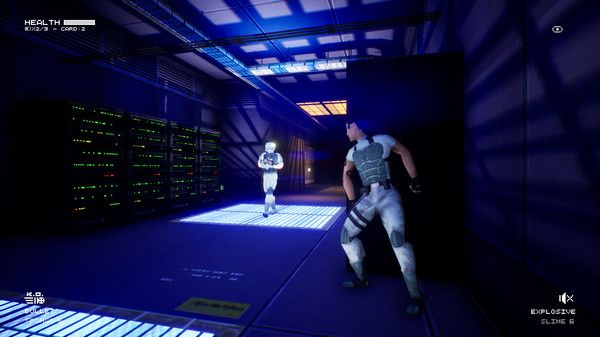 I’ve played the first half hour of the game (turning off three generators and getting to the power station) so far, but I wanted to leave a quick review as I played it on the Steam Deck. The game works well, no gestures or minor text issues, and button prompts and controls work perfectly. The only issue is foggy areas can make it lag a bit. Other than that, it plays great in the Deck! 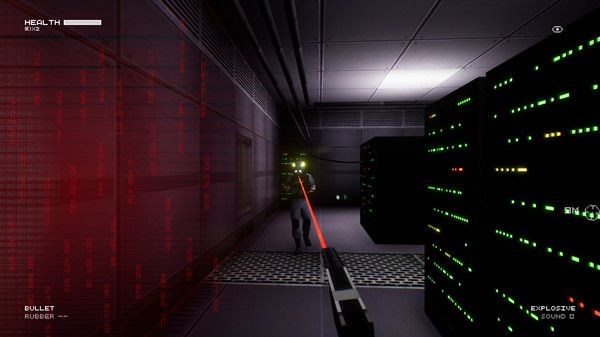 I’m a fan of Antonio’s previous game The Chameleon and have been following the development of Undetected on Twitter since it was announced. Really happy with how the game turned out. It plays exactly like it looks like it should and really brings back memories of playing MGS when I was younger. There are a variety of tools you can use (rubber bullets, noise makers, flash bullets, etc) and you can slow down time and get an aerial scan around you. 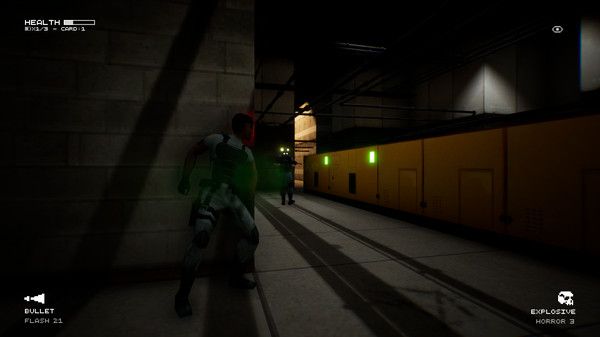 I will update this review as I play more, but I wanted to leave a quick review to let everyone know that it works on the Steam Deck since there is no status from Valve on that yet.

Overall: I recommend this game if you’re looking for a lighthearted, stealth action game in the MGS1 vein.

How to Install UNDETECTED For PC?