Star Wars Starfighter is another excellent game where the main character also ships. In terms of mechanics and gameplay, the game does everything perfectly.

The stages are very different, the missions are very different from each other, and the difficulty is adjustable for the player, including a medal system that provides the greatest challenge in the game. But beyond the gameplay is the story of the game. 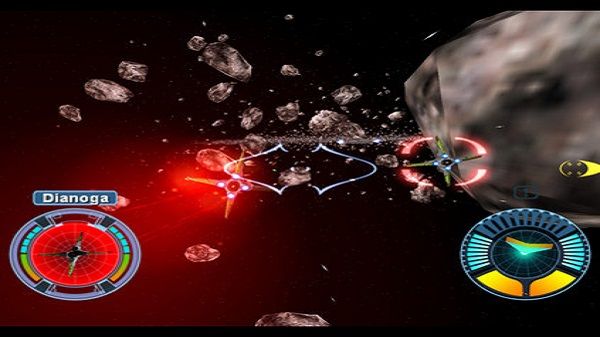 It’s simple, not overly complicated but manages to make itself interesting, and it makes use of the vast expanded Star Wars universe in a fun way, bringing the main characters and events of the movies out of sight. Such a rich and expansive universe deserves attention in mini-adventures (as in Starfighter) with subordinate characters. A great game, a fun implementation of an expanded universe story, and definitely a recommended game for Star Wars fans!

It’s an arcade space flight sim, much along the vein of Rogue Squadron 64, so that you don’t have to worry about things like controlling your front and aft deflector armor or figuring out how much power you want to go into your engines, etc. If you played the space assault mode in SWBF2, this game plays that way. I recommend mapping your boost/brake not to your triggers, but to your right analog up/down – it makes flying around much easier to deal with. 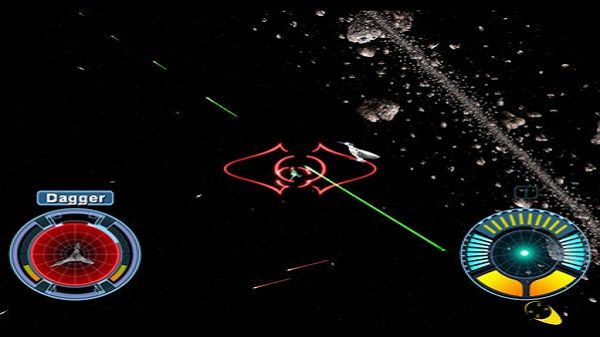 The missions are very quick and most of them are very short. This game is great for quick “in, out” play sessions. Unlike X-Wing, where most of the time is spent in the buildup to missions, this game gets you right into the thick of the action.

The story is so-so, three random people end up accidentally teaming up to take on the evil Trade Federation. You’ve heard it before and like any game, it adds to the universe these games have built. Of course, if you heard this news, Disney-LucasArts has officially stated that neither the game nor the books are canon, but I’d say that considering the amount of milking they’ve done to the franchise, they still are well enough to stand as their own stories.

Graphically Starfighter isn’t bad, with what I call PS2 graphics. This makes sense as this is what the game is built for. But the PS2 is also a good place to mark a graphic timeline. If there is one constant from Lucas Arts, it’s that their games are always top of the line in terms of graphics.

The management was a little poor. But I have to admit that this was probably due to the Logitech software rather than the game. Some of the buttons were not mapped the way one would expect them to be, while others were not used at all.

This can be configured in the Logitech software or in the game settings. But since you have to exit the game to adjust the controls I never bothered, and just learned to work with it. Maybe it’s just me, but when I play a fighter helicopter sim, I expect to have to lead my targets. 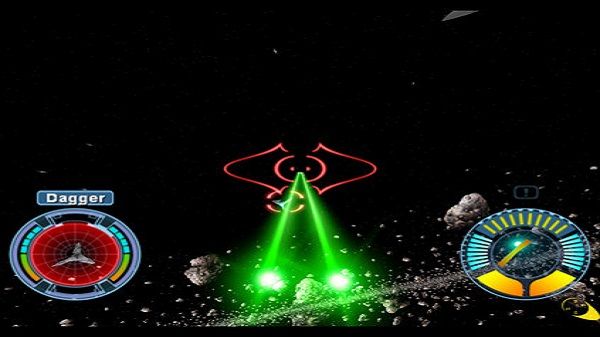 If we’re both moving I shouldn’t be able to just put the cross hairs on the target and hit it. I have to send bullets in front of them so that they fly into them. Was this accurate? Because Starfighter doesn’t do that, here you just put your crosshairs up and burn.

Overall, it brings back a lot of memories of Rogue Squadron 2 on the Gamecube, and the gameplay/physics holds up pretty well even today. It’s worth a look, but honestly not worth your time without a joystick to play it. Go to Amazon, order a joystick, come back… and you’ll see where this game really shines.

How to Install Star Wars: Starfighter For PC?

Follow the given below steps to install it on your PC :
Share
Previous WWE ’12
Next Star Wars: X-Wing Alliance
Subscribe
Login
0 Comments
Inline Feedbacks
View all comments