F1 2010 is a racing pc game that helps you bring the fun of Formula 1 racing to life. The game is filled with detailed tracks as well as a wide range of racing cars to choose from. However, one important thing that helps differentiate F1 2010 from the competition is the attention to detail and additional elements such as the pit stop team that takes care of refueling and repairing the interior of the game. Formula 1 fans looking for real challenges will definitely enjoy playing F1 2010 for hours. 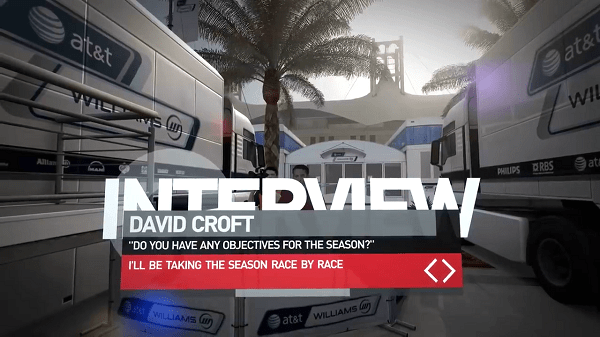 F1 2010 is a racing game with an official Formula 1 license: it includes all cars, drivers, courses, and rules from the 2010 season. The game is clearly focused on simulation, but there is also an arcade mode for less experienced players.

The most important mode is the career in which the player begins as the second driver of a small racing team. The goal, of course, is to become a Formula One champion in a suitable season. Meeting the team manager’s goal earns you experience points that allow you to upgrade the car. 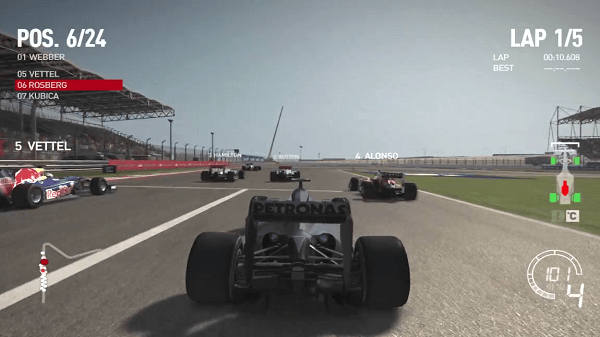 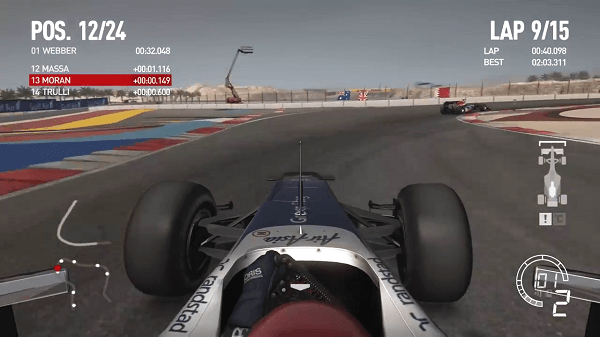 But racing is not the only thing a player needs to keep in mind: press interviews affect his reputation and being the team’s first driver means he has more to say in the team’s strategic decisions. He may even choose to sign a contract with another team.