The game is fun but obviously, the development team doesn’t understand it – the true – open world as opposed to what we have here. What the game is doing is connecting a series of sandboxes with much smaller sandboxes, so they look continuous, but they are not. There’s a load of shorts whenever you enter one of the interlocking ‘cave maps’. This means it is not one open map, but a separate sandbox that loads. And within the sandbox mission environment, much of the territory is inaccessible to the player. Also controlling the player is attempted in the same way as the older channels or serial games of the past. Where the game is supposed to be designed to allow you to move around where you will discover the game – the tasks are spoon-fed to you one after the other just like how the old games worked. The open world should be open and the game is discovered by exploring the map. But the game gives a sense of openness to what is really a series of paths, rather than sub-paths at that, that guide how the player interacts with the game. Much more in the way that previous games had run the player through a predetermined route, instead of how the player defined themselves. In terms of game management, it seems to be about a decade behind the state of the art. 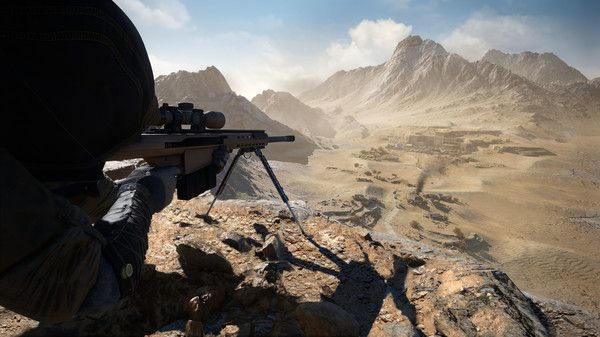 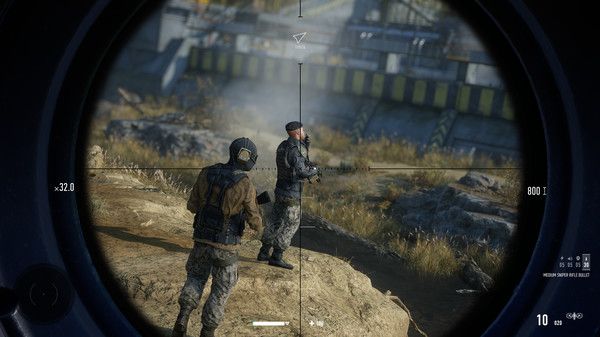 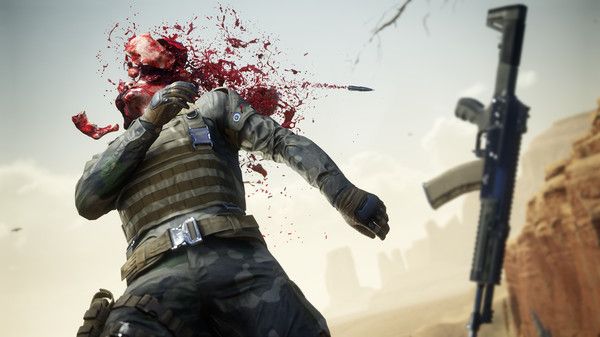 How to Install Sniper Ghost Warrior Contracts 2 For PC?