Bonelab in particular is a good time. New things are exciting. Changing bodies feels great and makes total sense. Having a global scale change depending on the body used is actually a stroke of extraordinary genius and also provides multiple ways to approach a given situation or engage an enemy. There are even ways interesting and varied ways to use weapons depending on what body you sit in while using them. 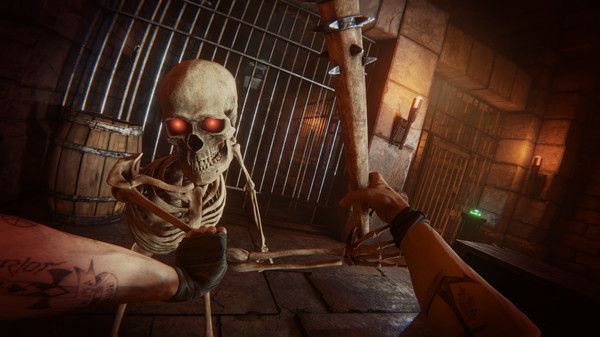 This story didn’t feel as fleshed out as Boneworks. I finished the story as I wrote this with the 10 hours allotted to the game, and I tend to drag my feet a bit through games and make sure I don’t miss anything. Elements of the Bone works story were definitely removed from Bonelab, and while new elements were added to replace some of the missing gameplay, the end credits still seemed to roll by pretty quickly.

There’s one part of the game that’s really terrible, and you’ll know it once you get there, but once it’s done you won’t have to do it again as, thankfully, the frustrating gimmicks from that part cannot be repeated. Platforming should be kept fairly simple in the Marrow engine, as running, jumping, and physically interacting with objects, in particular, feel great, but mantling ledges is just awful. I was hoping we would see improvement from Boneworks in that regard. 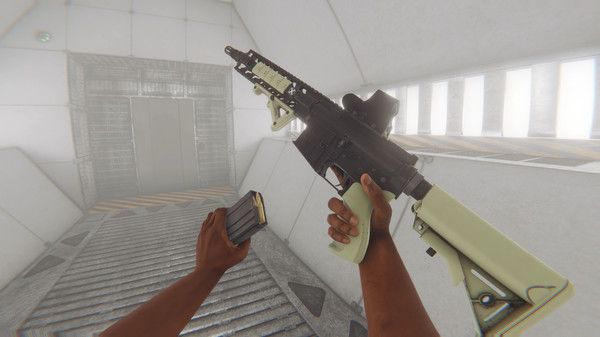 Sound, and how sound is used within the game, is a complete experience. Like its predecessor, it will be remembered as one of the great video game soundtracks. Michael Wyckoff can certainly make a synthesizer sing. 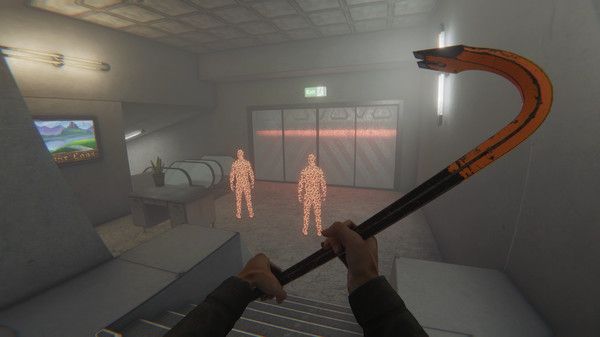 Overall, I would probably suggest you give this a few weeks, maybe months, for the mods to dig in. There is potential there. I don’t think this campaign really offers much for my personal taste, and maybe not yours either. There’s nothing offensively wrong here, it just feels like the worst Boneworks at times. Obviously, the devs were interested in making the game, but I think they may have needed additional QA.

How to Install BONELAB For PC?